My hands have turned red from the dried manjistha root. I am at Varna, a workshop conducted by Srinath Gowtham and Vinoth Kumar, founders of Bhutha Earthen Architecture Studio at Rathinam School of Architecture. “It is an honour to have these colours on one’s hands. It shows that you have created something beautiful,” Srinath assures me.

Natural dyeing has been practised from time immemorial and and people used locally available materials.“For example, in India, we used turmeric, indigo, manjistha and pomegranate peel,” Vinoth points out. 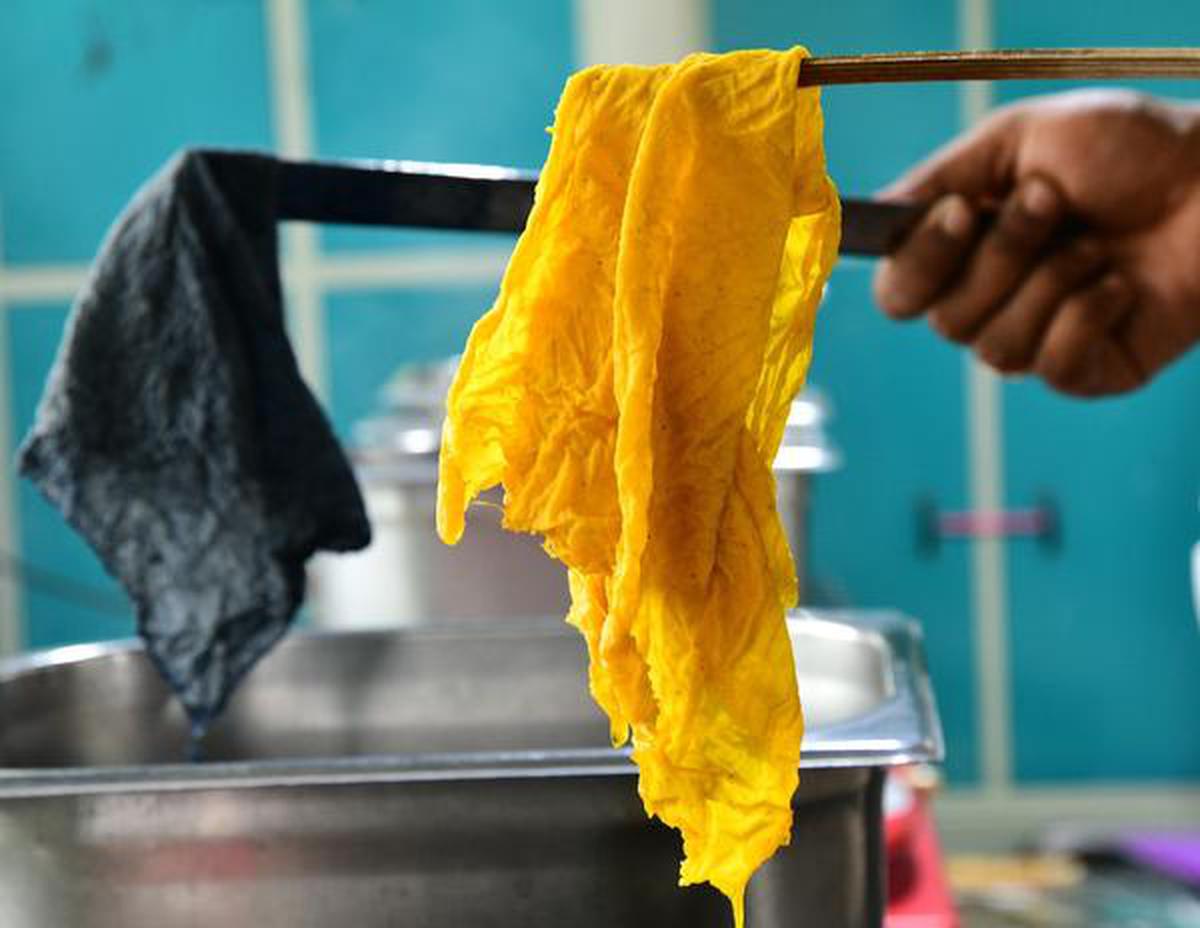 Participants at the workshop are shown how simple and uncomplicated the process of natural dyeing is. “Wash the fabric to remove the starch,” begins Vinoth. “The colours won’t stick otherwise,” he explains. The fabric is then treated with rock salt or alum dissolved in boiling water.

Similarly the raw materials like the yellow marigold, red rose, dried manjistha root, powdered kadukkai seeds and indigo powder are separately added to pots of boiling water. “The colour tone of the fabric depends on the amount of materials you use. “More the raw materials, deeper the shade,” explains Srinath adding it is up to the user’s discretion as to how much he or she wants to use. The water in which the natural materials have been boiled is now coloured and it is filtered after which the fabric is soaked in it for at least half an hour. The cloth dyed with the red roses appears purple. Marigold lends its bright yellow hue while the kadukkai seeds turn the cloth green. 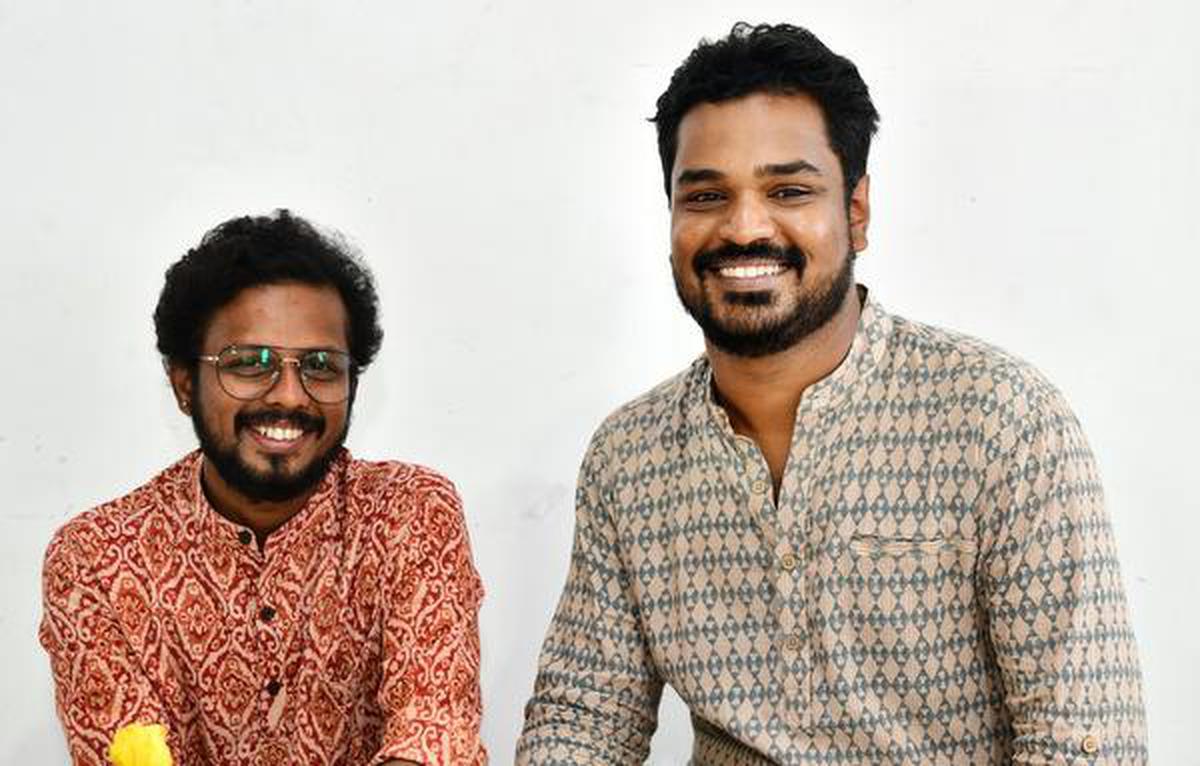 Vinoth and Srinath worked in Auroville for four years after their college. “It was there that we were introduced to a sustainable lifestyle. We started to eat organic food and wear organic clothes,” Vinoth says. “We travelled and met many local communities in Rajasthan that practised natural dyeing. We met an old man with a small unit near the Thar desert. We watched him dyeing with indigo. He also allowed us to try it on a piece of cloth,” Srinath says. The man also explained how natural dyeing was sustainable. The raw materials used in would decompose and the chemical-free water could go back to the soil.

Committed as they are about natural dyes, they admit that there are challenges. “The colours might bleed in the first two washes and sooner or later, they begin to fade,” says Vinoth. But, he smiles, “While it is labour intensive and time consuming, these are small hardships that we can endure to protect mother Nature.”