In just 10 minutes, ‘Modulation Nowhere’ takes innocence and trust to an unusual space

The 58-member crew of Malayalam film Aaadujeevitham, including its director Blessy and lead actor Prithviraj, reached the Cochin International Airport Ltd here on Friday morning after being stranded in Jordan since March 12 following the COVID-19 outbreak.

They reached here in a special Air India flight AI 902 from Jordan as part of the second phase of the Union government’s Vande Bharat initiative. The flight had carried 187 Indian nationals including the film crew that were stranded in Jordan for over the last two months.

“We are on our way to the COVID-19 testing facility as prescribed by the health officials. Its a welcome relief to be back in Kerala. The Jordan-leg of the shoot is not yet complete. I hope we can complete it, once situation turns normal,” said Blessy. The crew will have to undergo the mandatory quarantine period and is learnt to have opted for a paid quarantine facility in Fort Kochi. 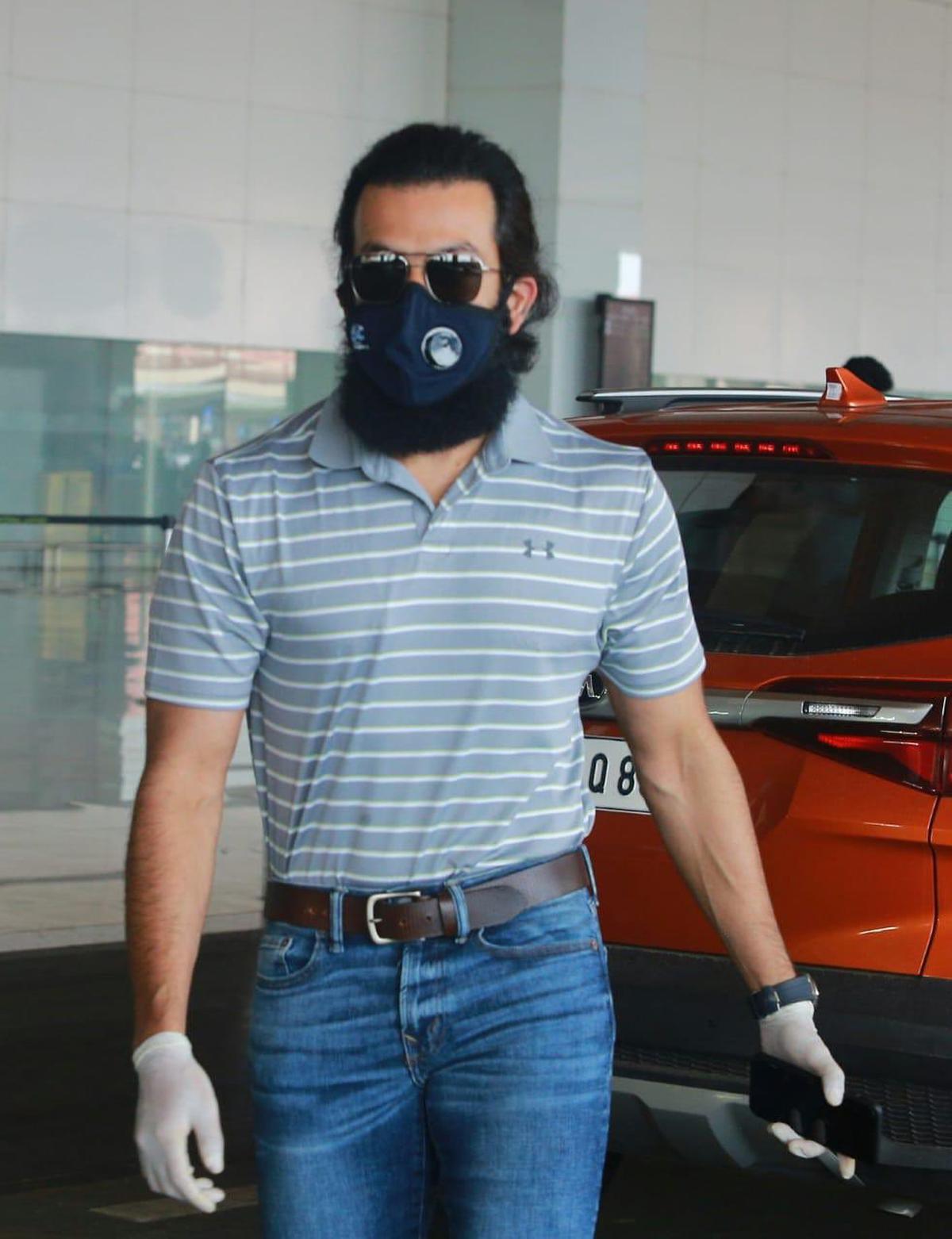 Prithviraj posted this picture after his return to India

The authorities in Jordan had permitted the crew to resume the shooting by the last week of April after easing the restrictions. Blessy said that they were able to shoot the crucial scenes involving Prithviraj at the Wadi Rum desert before wrapping up the current leg of the shoot in Jordan.

Aadujeevitham (Goat Days), which is based on the best-selling novel of writer Benyamin, narrates the real-life experience of a Gulf escapee in the 1990’s. The music is by A. R Rahman while the camera is being cranked by K. U Mohanan. Resul Pookutty, Oscar-award winner, is the sound designer while Amala Paul plays the female lead

On April 1, Prithviraj took to social media to explain that the Aadujeevitham team had originally planned to stay and shoot in Wadi Rum till the second week of April, with their accommodation, food and supplies taken care of for the immediate future, as well as a doctor on their team for immediate check-ups. He added that soon after, the prevailing restrictions in Jordan had to be further strengthened as a precautionary measure and as a result, their shoot permission was revoked on March 27.

With a message via brother Indrajith, the actor-director shed light on the issues they were facing, which prompted his film’s director Blessy to request the Film Chamber as well as the Kerala CM to help bring them back to India.