Photographer Vinodh Baluchamy’s photo travelogue is a culmination of 10 years of work, featuring photos from his days in Odisha’s Niyamgiri Hills to turtle walks in Chennai

It began as a quest for Olive Ridley turtles.

Documentary and wedding photographer Vinodh Baluchamy found himself at Neelankarai beach one night in 2010, with camera in hand. He was documenting a turtle walk by the moonlit sands. In the following months, he travelled all the way up to a mountaintop village in Odisha, meeting, befriending, and capturing the Dongria Kondh people, a native community living in the Niyamgiri Hills. He has documented his journey in Yaathriganin Paadhai (Thannaram Publications), a photo travelogue which was launched recently.

The book, whose title translates to ‘A Traveller’s Path’, features photos from Vinodh’s travels between 2010 and 2020, woven with his minimalist writing in Tamil. The highlights though, are the photos, and the overall mood and colourscape of the series: of earth and dust. 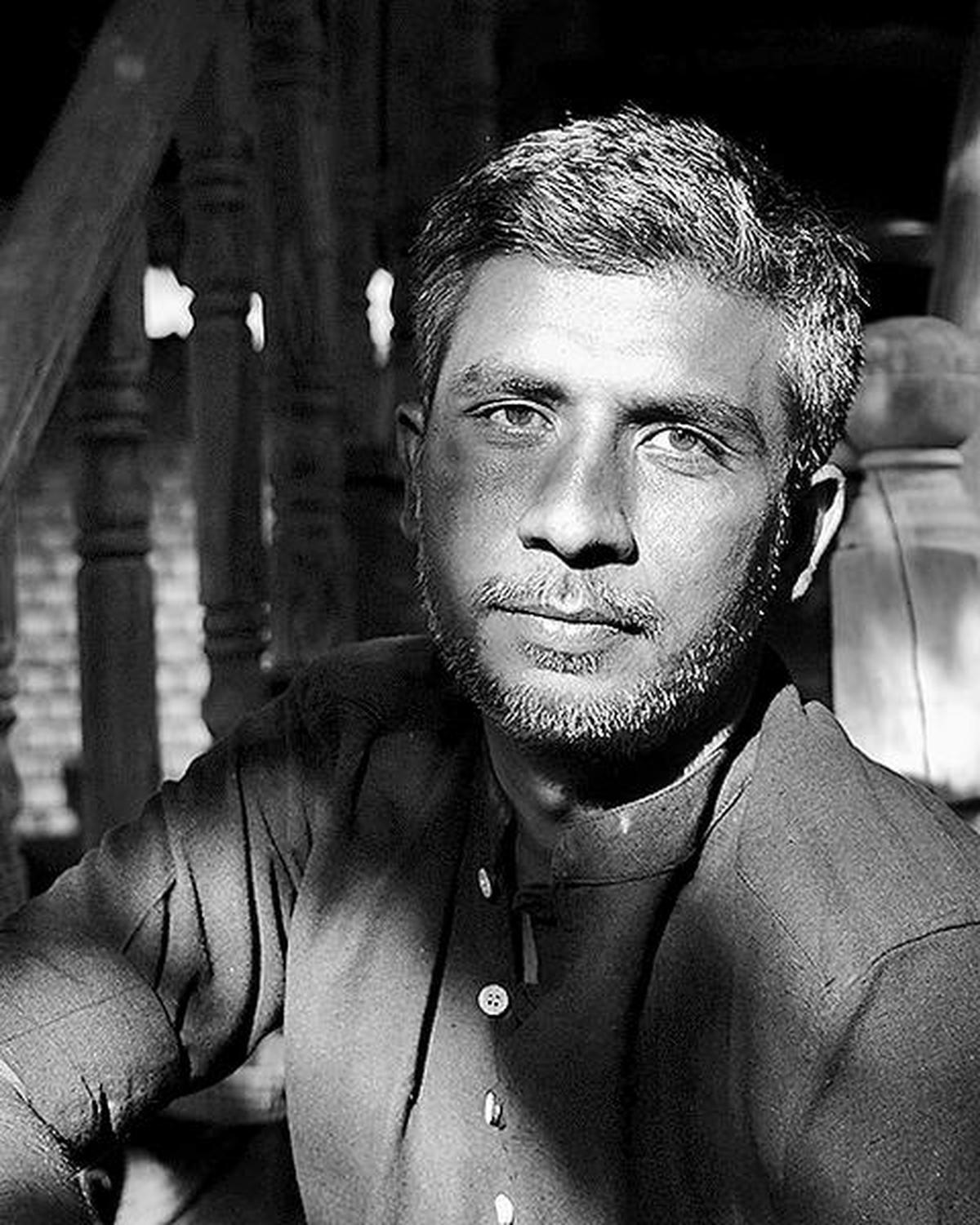 Vinodh, who is based in Tiruvannamalai, says this was intentional. “My purpose was to keep everything subtle,” he says. “My writing too, is more like a gentle voice-over that guides readers through the story and photos.”

Train travels; tea-fuelled conversations with people whose local language he did not know a word of; villages with lyrical names deep inside forests; endearing characters like little Bommu, an Adivasi boy; meals of rice, dal, tubers, onions, and peppers…we get to see snatches of the Kondh people’s lives through Vinodh’s eyes.

In the backdrop of their everyday lives, rituals, and culture, he also speaks of a battle they fight with mining giant Vedanta. In 2004, the company set up an alumina refinery at a village on the foothills of Niyamgiri. Bauxite is a raw material for alumina and aluminium, and Niyamgiri is known for its rich bauxite reserves. In fact, photo stories such as his contributed to drawing global attention to their issues. Vinodh’s words are more like diary entries. His photos speak of the warmth and trust he won from his subjects, many of whom smile into his camera.

He documents women with ornate nose rings and hairclips, little boys drinking from a stream, village festivals and dances — all the while learning a precious life lesson: “Nature is best appreciated when seen from up close”.

Back home from the hills, Vinodh applied for the Angkor Photo Festival & Workshops, an annual photo festival held in Cambodia. He even received an entry into it the same year. The book carries snippets from his Cambodia days as well. “The book took shape last year, and ironically for a work on travel, it has come out at a time when people are stuck at home,” says the 36-year-old over phone. 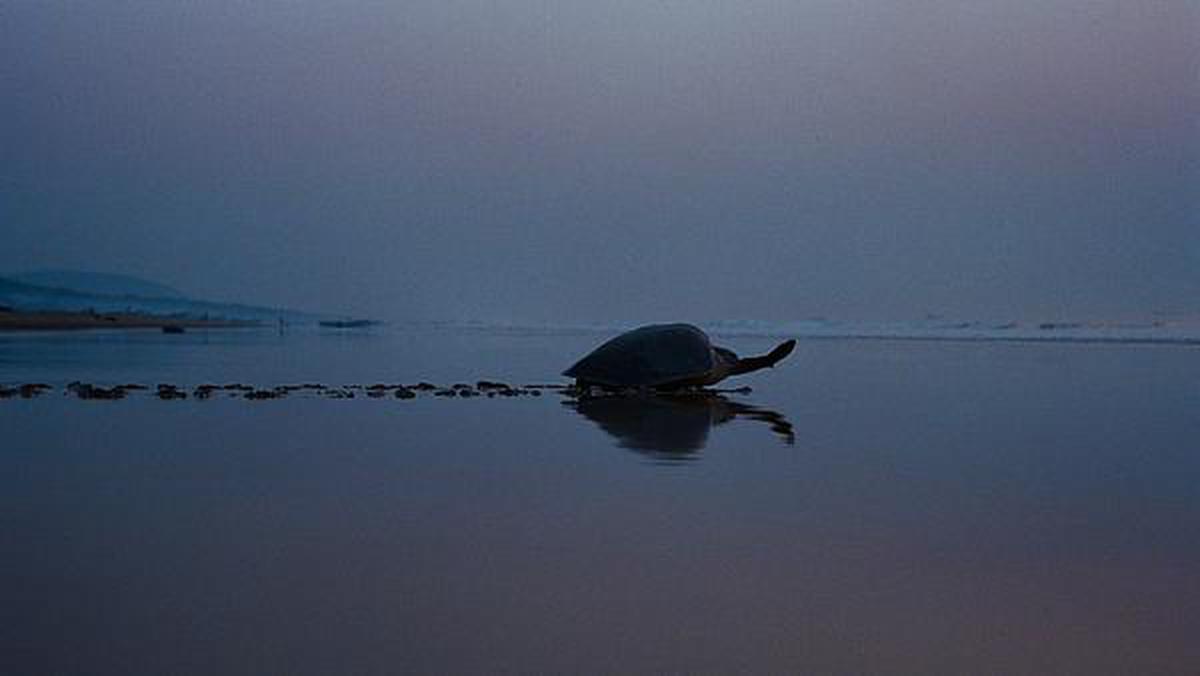 Vinodh’s initial plan was to compile a handmade book. He had learnt cyanotype printing from a friend, which came in handy. “I hand wrote the text and the photos were reproduced using cyanotype,” he says.

He intended it to be something that readers passed on from one person to another during their travels. “It is available in print thanks to a few friends who made me realise that a printed version would do the subject justice,” he explains. 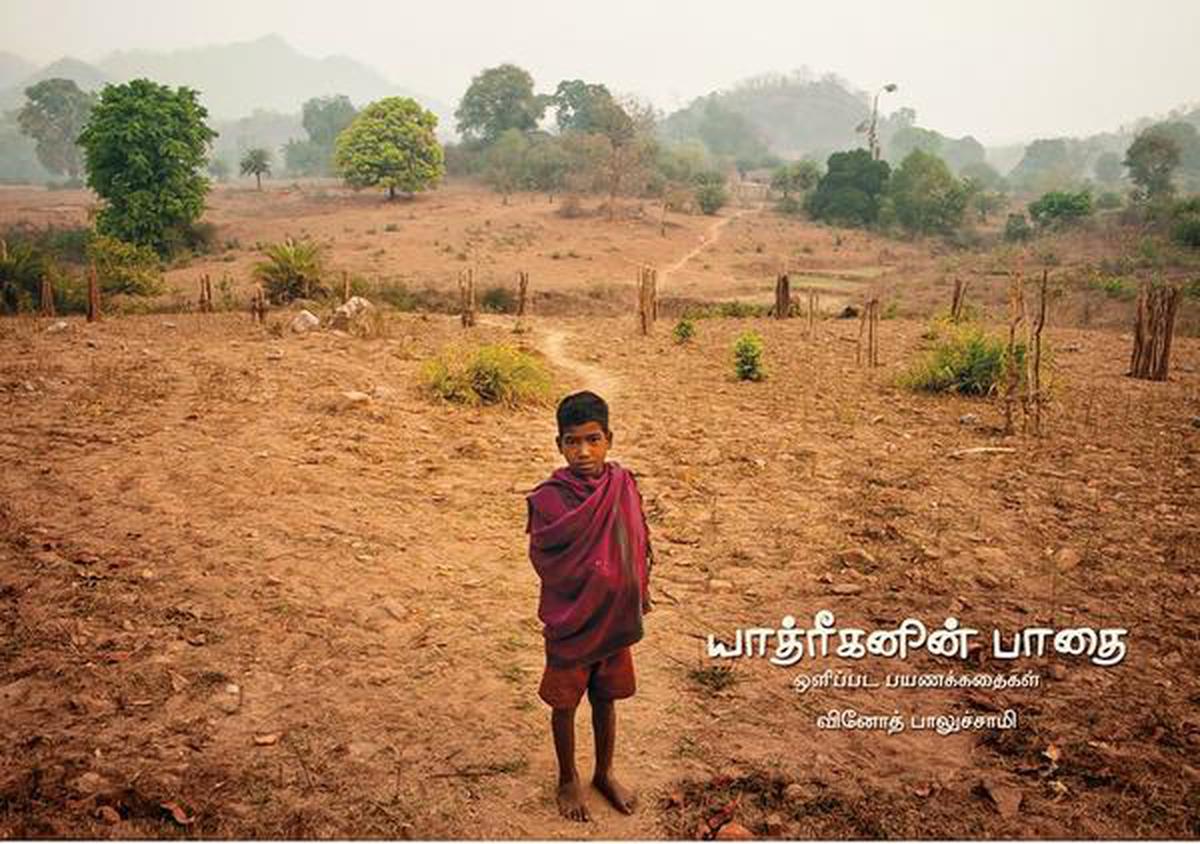 Vinodh went back to Niyamgiri in 2017 to share prints of the photos with people there. Babies he clicked then were now little girls, and some of them did not believe that the person in the photo was them. And as for his old friend Bommu, he came back without meeting him. Vinodh looked everywhere for him, but could not find him.

Watch | What is an immunity passport?

Farm aggregators, the apple of our eyes

Voices of Rural India: a new platform for storytellers from Indian villages