Reusabale, breathable and sustainable masks that help you flaunt #UseLocal

There is only so much you can tell about a designer from their Instagram feed. But if they have a Lakme Gen Next tag, it is easier to make a decision — after all, a jury of buyers, editors and consultants review the collections and then choose the best of the lot. And since the programme’s inception in 2006, we did get introduced to the likes of Aneet Arora, Rahul Mishra, Nachiket Barve and Masaba Gupta.

It is also an opportunity for the designers to be mentored by industry experts and build an international network of contacts. The big prize is the runway show — their investment goes solely into creating the garments. (Under other categories like Emerging Designer, the slot fee can be upwards of ₹3 lakh, plus taxes.) But in its 29th edition, are they offering anything more? Long-time mentor Sabina Chopra says, “This season, we had a new selection process in place, which involved interviews and presentations by short-listed designers.” Earlier, applicants would send in their completed forms and some sample garments, based on which the jury would make their selection.

Chopra creates the mentorship programme based on “design, presentation, viability of the collections, business models, retail and giving an overall understanding of the fashion industry”. The four designers in this year’s edition concur that conversations around the economics of the industry — which is now very focussed on collaborations and retailing on social media platforms — was key to understanding their market. A multi-designer store tour was also arranged for the designers. “This gives them the chance to engage with retail owners, to secure real-time feedback as they prepare for a full-fledged launch,” she adds.

With these new aspects on board, the four Gen Next designers talk to Weekend about what to expect from them on February 12 at the show in Mumbai. 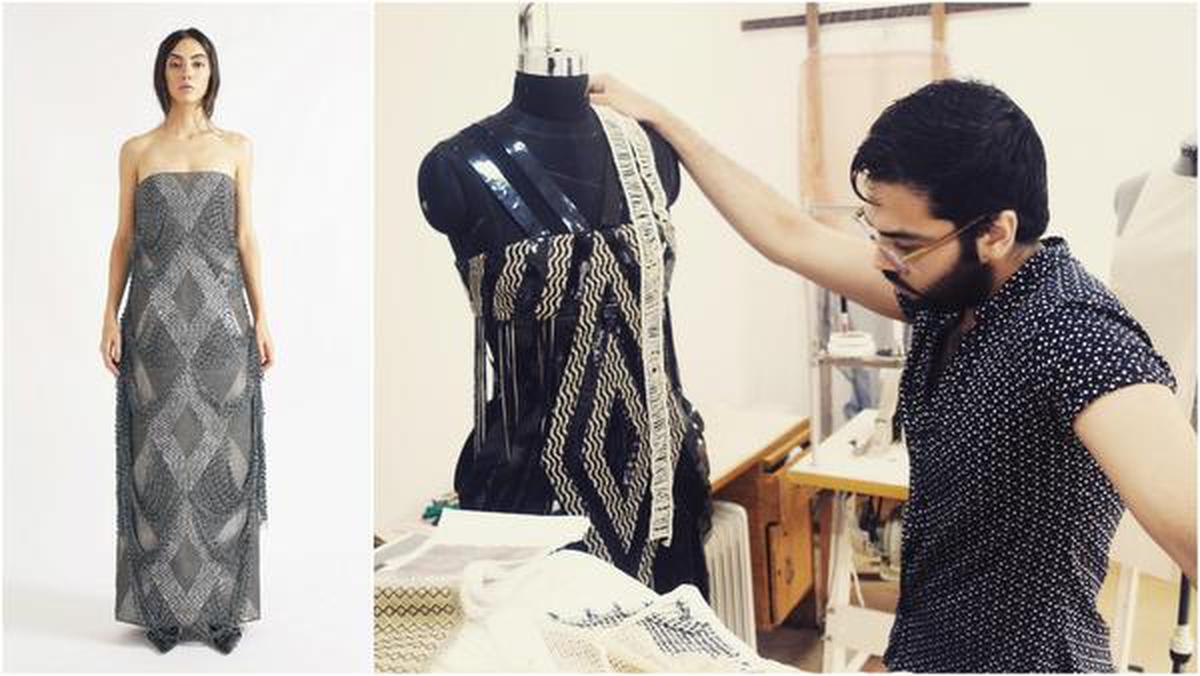 “As a young designer, it is impossible to say that you are 100% sustainable. But you also cannot ignore the climate change crisis, so it is imperative to do what you can,” says the Delhi-based designer. The 28-year-old worked with designers Manish Arora and Amit Aggarwal before launching his own label in June 2019. Nagpal was first introduced to monofilament yarn during his course at Central Saint Martin’s College of Art and Design. “While visiting fishing villages in Maharashtra, we came across these tangled yarns that couldn’t be used to make nets, and would be discarded in landfills. We dyed and used them to both embroider and create structured garments,” he explains. He will be showcasing both pret (₹10,000 to ₹35,000) and couture (upwards of ₹75,000). 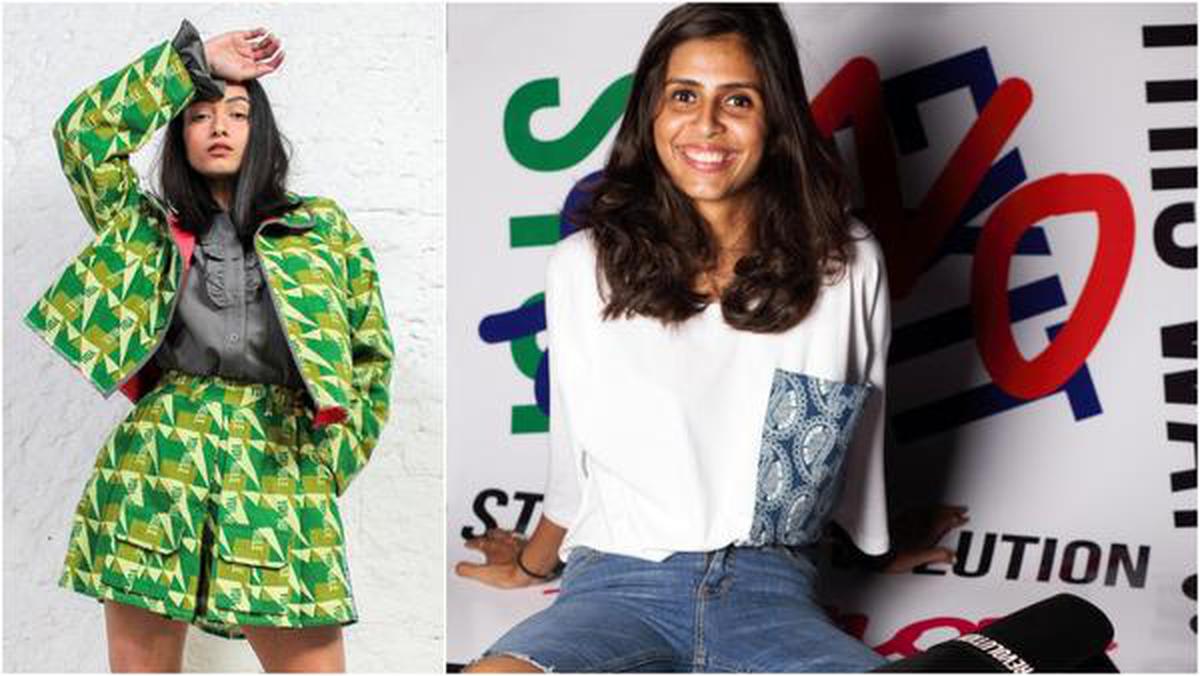 After a BFA in Womenswear from Parsons, New York, and a Masters in Luxury Accessory Design and Management from Istituto Marangoni, Milan, Jain’s Indian roots won out. “‘Made in India’ products became my mission,” says the Delhi native, who settled on urban wear for her niche label, which was launched in 2018. “It is important for me to develop a strong brand language inspired by youth culture — the lingo that we use and the freedom of speech that we encourage. Form, function, wearability and reversibility are very important for today’s customers as they want super comfortable clothing that is easy to wear and can be styled in different ways. Our witty graphics, quirky prints and unique embroidery help us to push the cuts and silhouettes in a new direction,” adds the 26 year old. For the new drop, ‘Woke Up Like This’, she brings an all-weather collection using a range of woven and knit fabrics with reversible outerwear. From ₹4,000 to ₹18,000. 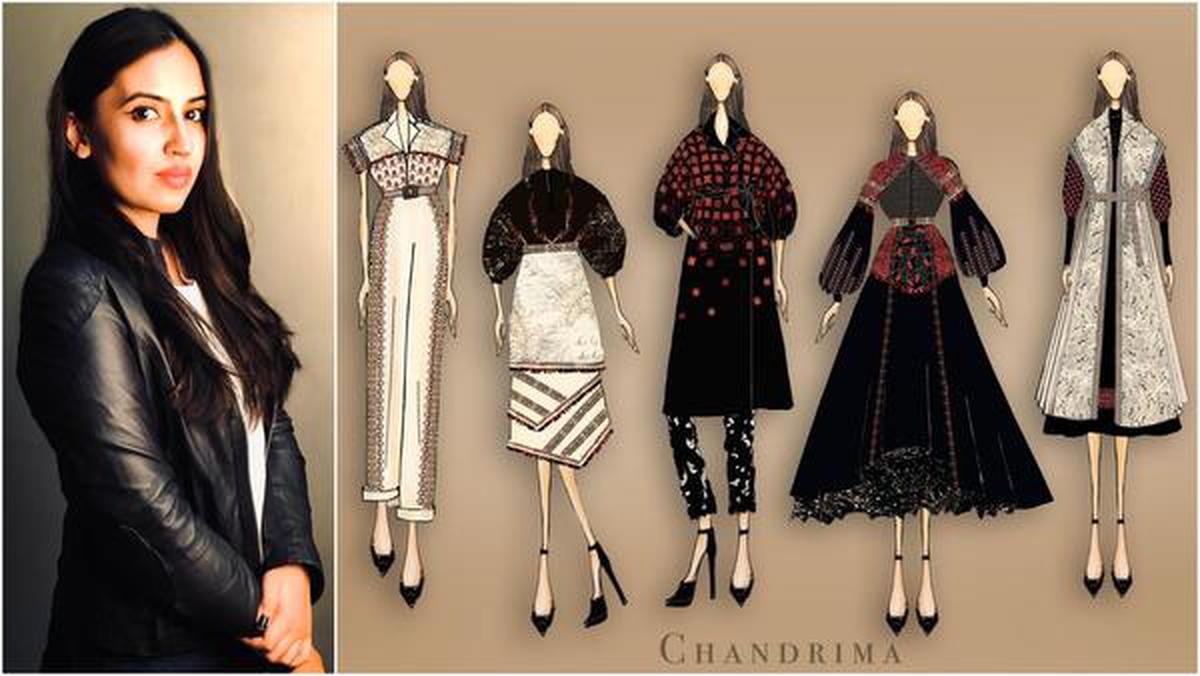 “Inspired by the distinctive style of embroidery done by the Jat community of Kutch, which is based on cross stitch, my debut at LFW embodies the cultural richness of India. These techniques on organic Kala cotton, sourced directly from weavers in Bhuj, are combined with European lace cutwork in order to create a global appeal. We’ve also used silk thread embroidery and cord work in geometric patterns for a boho-chic look, and woven fabric developed by the weavers of Bhujodi village in Bhuj for detailing, ” says the 28-year-old from Delhi. The NIFT graduate worked with the likes of Rohit Bal and Abu Jani-Sandeep Khosla before starting her eponymous womenswear label in 2019. “Going forward, we want to expand our footprint into multi-brand luxury stores with key focus being high fashion that is also wearable and commercial,” she says. From ₹15,000 upwards. Graine’s philosophy ranges from responsible design to contemporising traditional concepts. For their début at LFW, the designer duo from Delhi brings “a millennial’s take on a traditional Indian barfi, defined by distinct form and texture”. Fabrics like linen, crushed gota, waxed transparent layering, twill and sheer organza create an interplay of texture on the runway. “You will also see pleats imparting volume in trousers and dresses, emphasising necklines, double layered sleeves, drop shoulders… Watch out for the surface details: re-purposed rubber tyres that are meticulously cut and embroidered by zari artisans. The bakhiya stitch and mukaish tilla are given modern translations too,” writes Sethi, in an email. From ₹15,000 to 55,000.