It is interesting how films can inspire ideas. In this case, a fashion label.

House of Kotwara, the brand from Lucknow started by filmmaker Muzaffar Ali (known for films like Umrao Jaan and Anjuman) and his wife Meera Ali, an architect, is a result of his 1978 film Gaman, based on the lives of two migrant workers who move to Bombay and are eventually forced to forfeit their personal and love lives. “The whole premise of our brand is that people should work as close to home as possible and not have to migrate to other cities in search of jobs,” says Sama Ali, creative director of House of Kotwara and daughter of the founding duo, who set up their unit in their ancestral home in Kotwara, three hours from Lucknow. “So the people from the village, who work with us, are able to go home and be with their families,” adds the 28-year-old.

Since Lucknow is the centre of the chikankari industry in the country, the label primarily specialises in that, using the skills of artisans from the surrounding areas. Its clothes define understated luxury. “But that does not mean it is simple or less in effort. It is about being detail-oriented,” points out Sama. The cotton chikankari collection from House of Kotwara is now on display at Collage in Chennai. 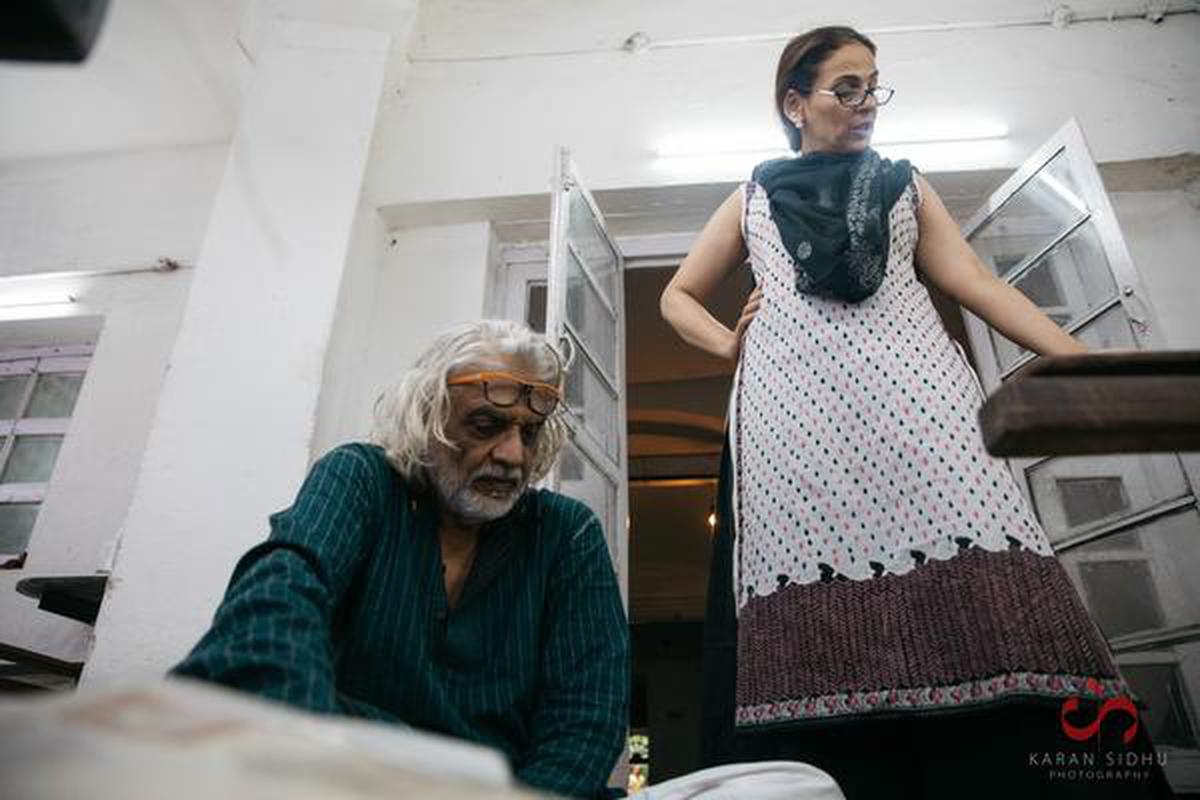 “It is a mix of different capsules that we create through the months. We normally do different colours at different times of the year but we have mixed things now so people get to see what they have missed out on, as this year has been a bit confusing,” says Sama.

So now there are their classic whites, ivories and pastels with intricate chikankari, mukaish and appliqué work. Since chikan is best done on cotton, the materials include organdy, chambray and lawn in classic silhouettes like chogas, peshwas, straight kurtas, kalidar kurtas and waistcoats among others.

The whole process of doing chikan started with the idea of finding employment for women, using their skill set, says Sama. “This collection — entirely handmade in Kotwara — is an ode to them, their lives and our relationship.” The brand also has an efficient zardozi unit that does a lot of work, especially when creating bridal wear. 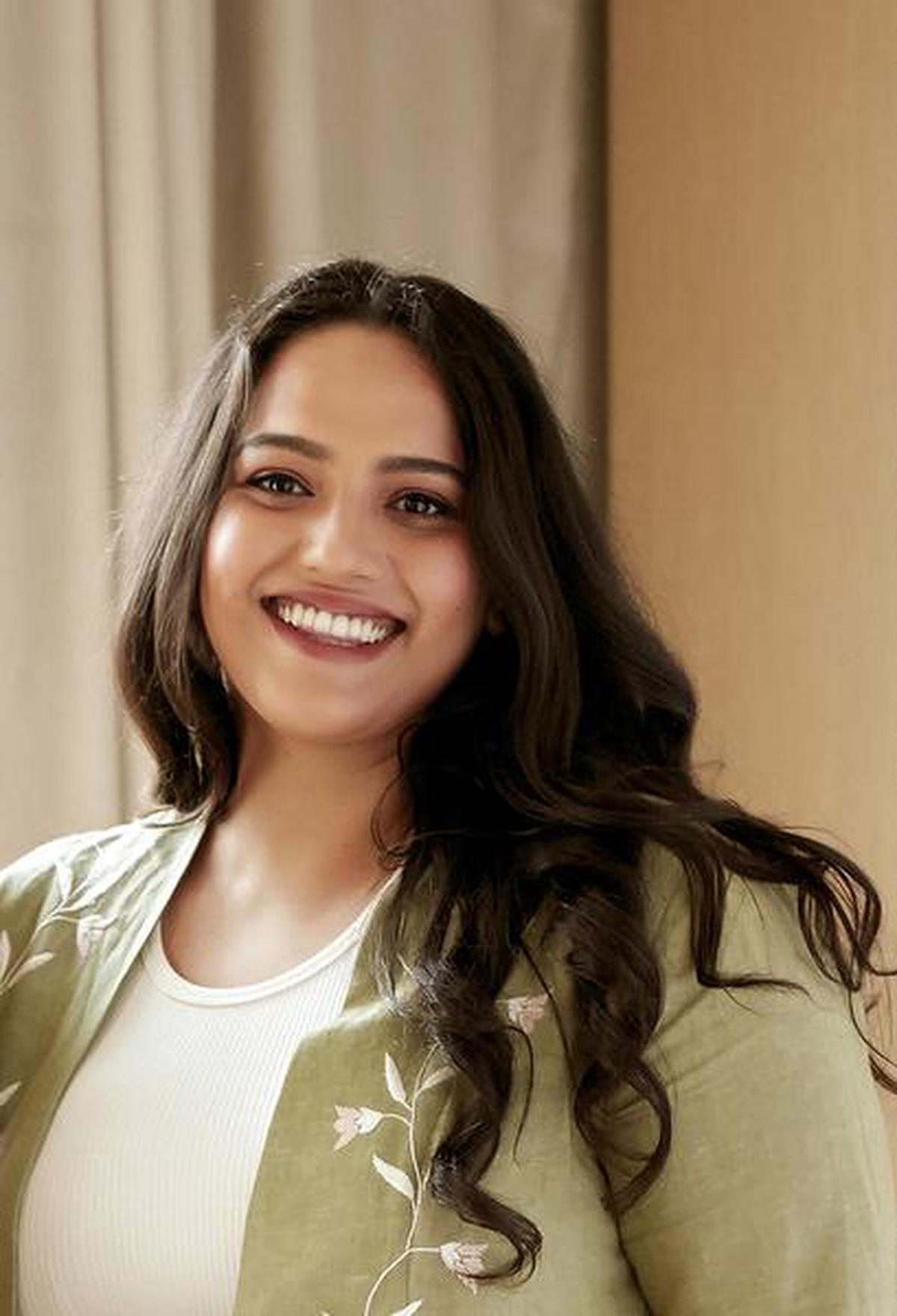 Known for its traditional and regal designs, House of Kotwara launched its first line of Western silhouettes comprising dresses and jumpsuits, just before the pandemic struck.

“It is our first venture into this segment but we need to first ascertain the future of the market as it is a new market for us with different clientèle,” says Sama, who studied western wear in college.

With this happy family label turning 30 this year, Sama is amused that some of the clients own clothes that are older than her. She joined her parents six years back and says arguments are aplenty when the conversations are about design.

There is a difference in their design sense. Quite simply put, their aesthetics are the same. They agree on what is considered beautiful. But how that aesthetic is expressed and translated into a creation, is different.

For Sama it is as much about styling as it is about the textile. “I am interested in western clothes, in terms of silhouette. But this is not a western wear brand. It has its own core values that are already established and I cannot deviate far from that,” she says, adding, “My parents and I are always trying to inject ourselves into the brand. I think from the perspective of what I would wear. If you see a collection from 2014 and see a present one, the difference is apparent. It is more trendy with modern elements but the design aesthetic is consistent.”

The collection will be on display at Collage, Thousand Lights, Chennai until August.