This month on Disney+Hotstar, watch Academy Award-winning movies Jojo Rabbit and Ford v Ferrari along with blockbusters like Terminator: Dark Fate. Go behind the scenes of the biggest animated movie Frozen II with Into the Unknown: Making Frozen 2. For mystery and drama lovers, a legendary literary character comes to life in Perry Mason. 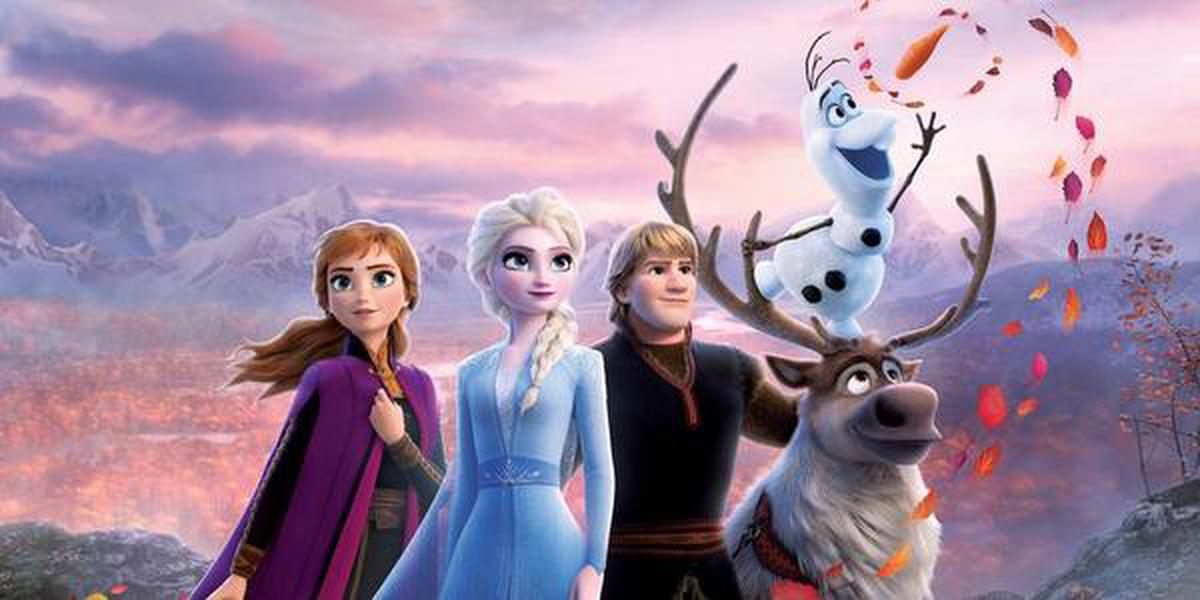 With the clock ticking and less than a year until the world premiere of Frozen 2, the filmmakers, artists, songwriters and cast open their doors to cameras for a six-part documentary series to reveal the hard work, heart, and collaboration it takes to create one of the most highly-anticipated films in Walt Disney Animation Studios’ near-century of moviemaking.

For the first time, cameras were there to capture an eye-opening, and at times jaw-dropping, view of the challenges and the breakthroughs, the artistry, creativity and the complexity of creating one of the best animated features of all time. Acclaimed writer/director Taika Waititi brings his signature humor and pathos to Jojo Rabbit, a World War II satire that follows a lonely German boy whose world view is turned upside down when he discovers his single mother is hiding a young Jewish girl in their attic. Decades after Sarah Connor prevented Judgment Day, a lethal new Terminator is sent to eliminate the future leader of the resistance. In a fight to save mankind, battle-hardened Sarah Connor teams up with an unexpected ally and an enhanced super soldier to stop the deadliest Terminator yet. Humanity’s fate hangs in the balance in this action-packed thrill ride 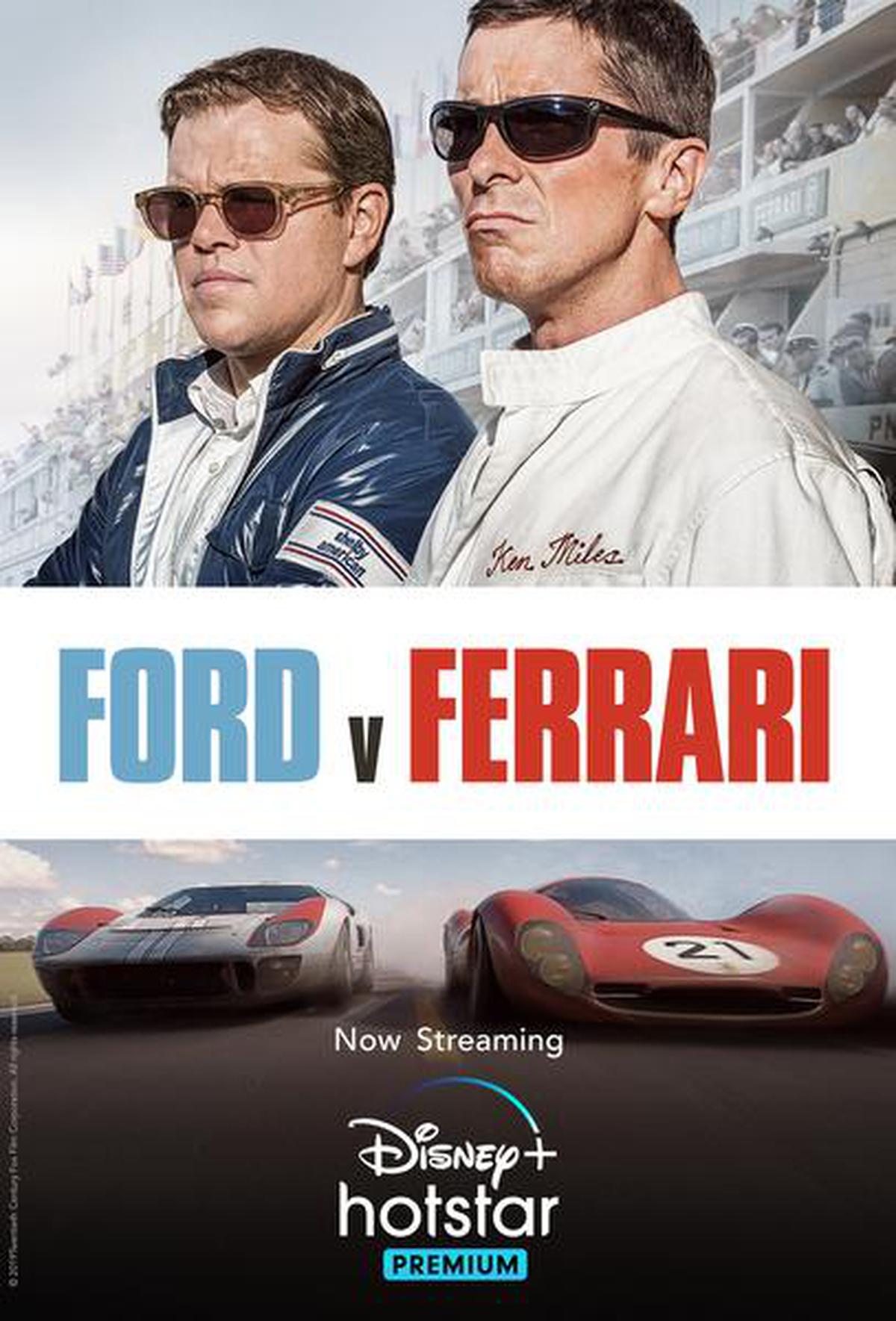 Academy Award® Winners Matt Damon and Christian Bale star in FORD v FERRARI, based on the true story of visionary American car designer Carroll Shelby (Damon) and fearless British-born driver Ken Miles (Bale), who together build a revolutionary race car for Ford Motor Company and take on the dominating race cars of Enzo Ferrari at the 24 Hours of Le Mans in France in 1966.

Also Read: Get ‘First Day First Show’, our weekly newsletter from the world of cinema, in your inbox. You can subscribe for free here

Based on Deon Meyer’s bestselling novel, this new action-packed thriller follows a violent conspiracy and an international terrorist plot that collide in Cape Town, South Africa. 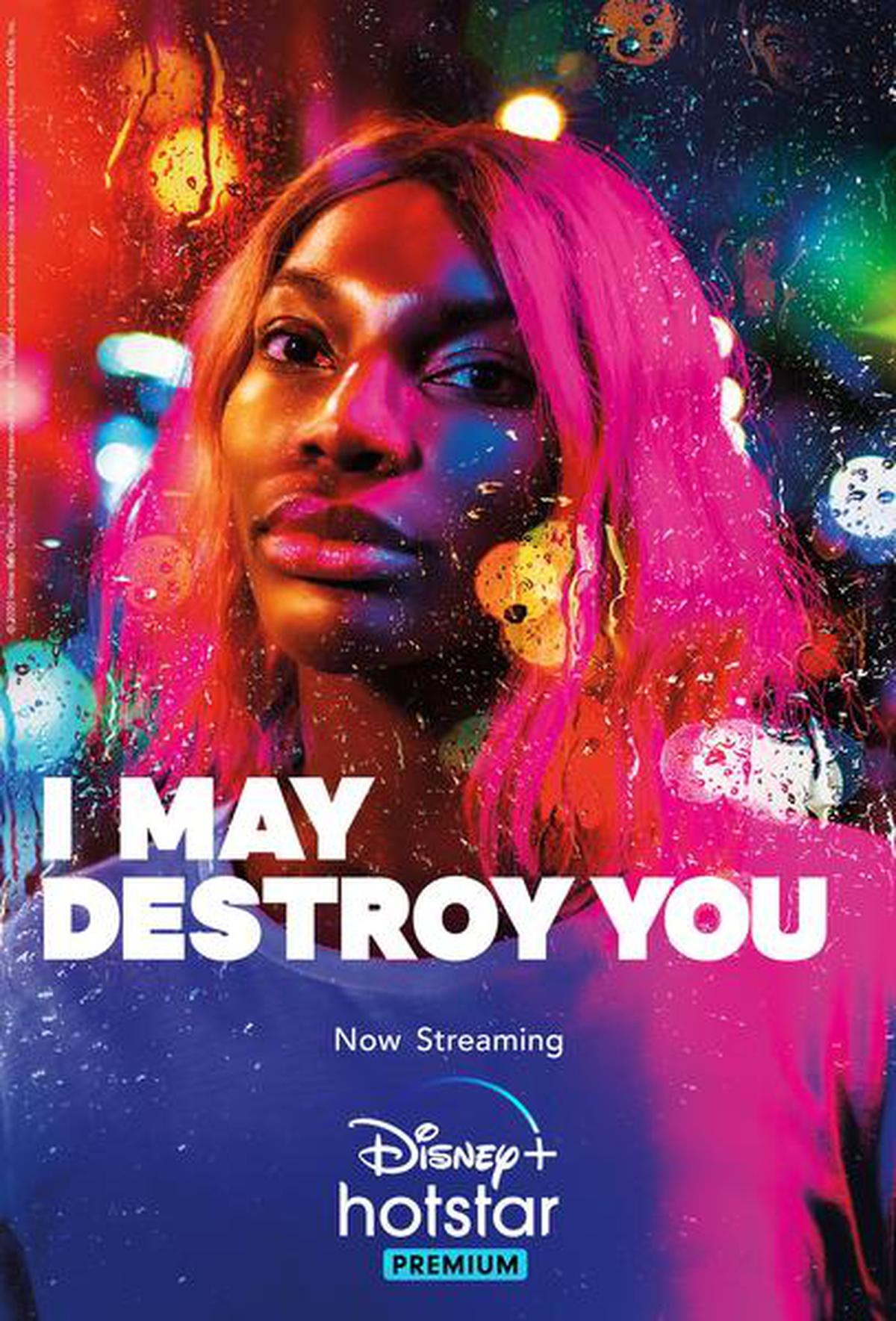 A fearless, frank, and provocative new series exploring the question of sexual consent through Arabella, a witty, laidback up-and-coming writer whose life changes irreversibly when she’s sexually assaulted in a nightclub. 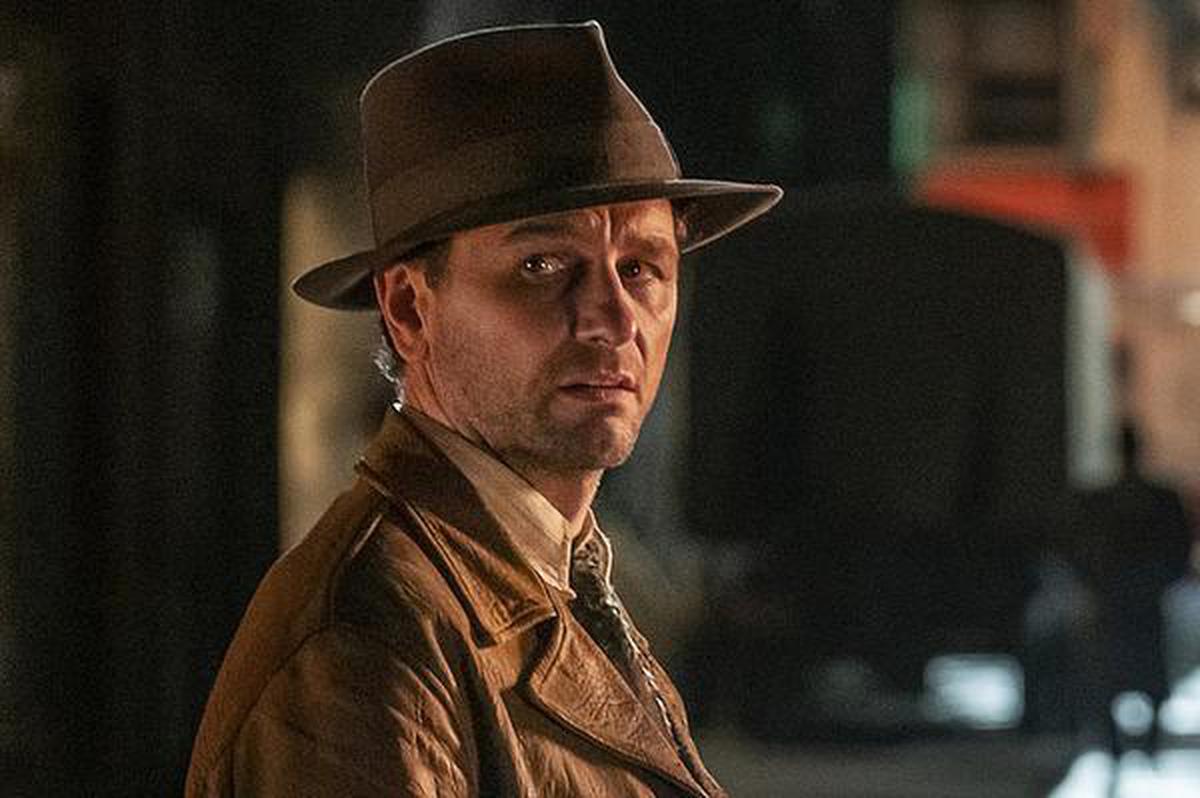 Based on characters created by author Erle Stanley Gardner, this drama series follows the origins of American fiction’s most legendary criminal defense lawyer, Perry Mason. When the case of the decade breaks down his door, Mason’s relentless pursuit of the truth reveals a fractured city and just maybe, a pathway to redemption for himself.

A six-part documentary series based on the book of the same name, I’ll Be Gone In The Dark explores writer Michelle McNamara’s investigation into the dark world of the violent predator she dubbed “The Golden State Killer.” McNamara lived a quiet life as a writer, mother and wife, preferring to stay on the periphery of the Hollywood world of her comedian husband Patton Oswalt. But every night, as her family slept, she indulged her obsession with unsolved cases, beginning her investigation into the man who terrorized California in the 1970s and 80s and is responsible for 50 home-invasion rapes and 12 murders.