Why Hyderabadi brides are flocking to this traditional trousseau maker

World over, people are getting dressed for garbage. And no, we are not metaphorically speaking.

It’s 6 pm. A young lady wears her false eyelashes and lip gloss, followed by a slinky cocktail dress, high heels and off she goes to take out her trash bin. Nearby, in another street, a bride daintily walks down an imaginary aisle with a corsage in one hand and a bin in the other. Not too far away, Lord Voldemort is out and about, still looking for Harry Potter, while disposing off garbage. 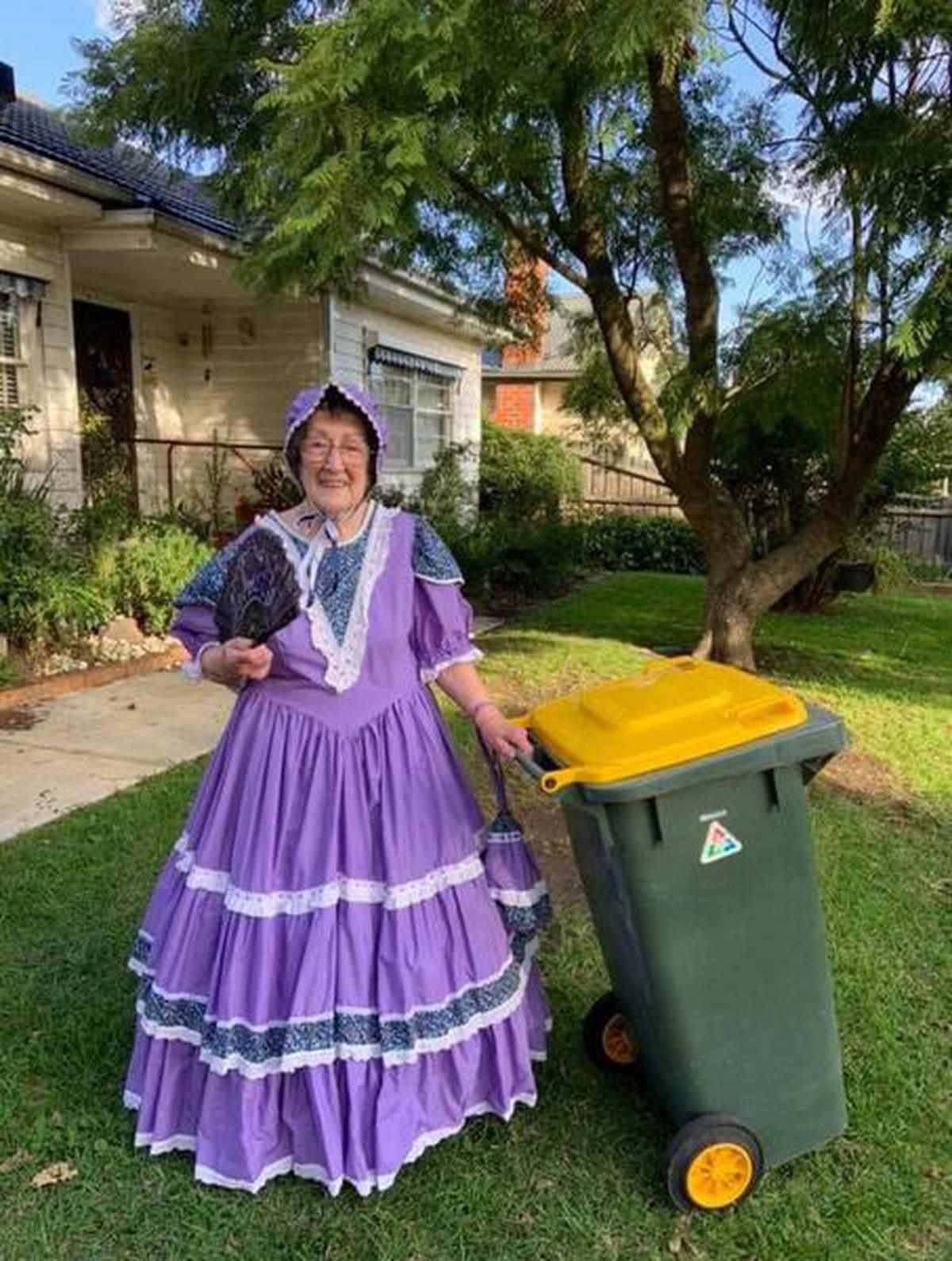 Bin nights are all the rage now, especially in Australia where Danielle Askew, a kindergarten teacher, sparked off a trend with her Facebook group called Bin Isolation Outing. Started on March 28, the group has around 978,118 members from all over the world, with most of them sending in entries of their bin day outfits. “We have 20,000 pending posts a day,” says Askew, based in Queensland.

Bin Isolation Outing is Askew’s way of keeping the humour going even in these uncertain times. And she never expected the kind of following the page has received. It all started with a meme her friend posted on Facebook. “It read: ‘Isolation day 6. It’s bin night, I’m excited to go out.’ So, I dared her to dress up. I dressed up too and created a page for us to have a giggle,” says Askew. 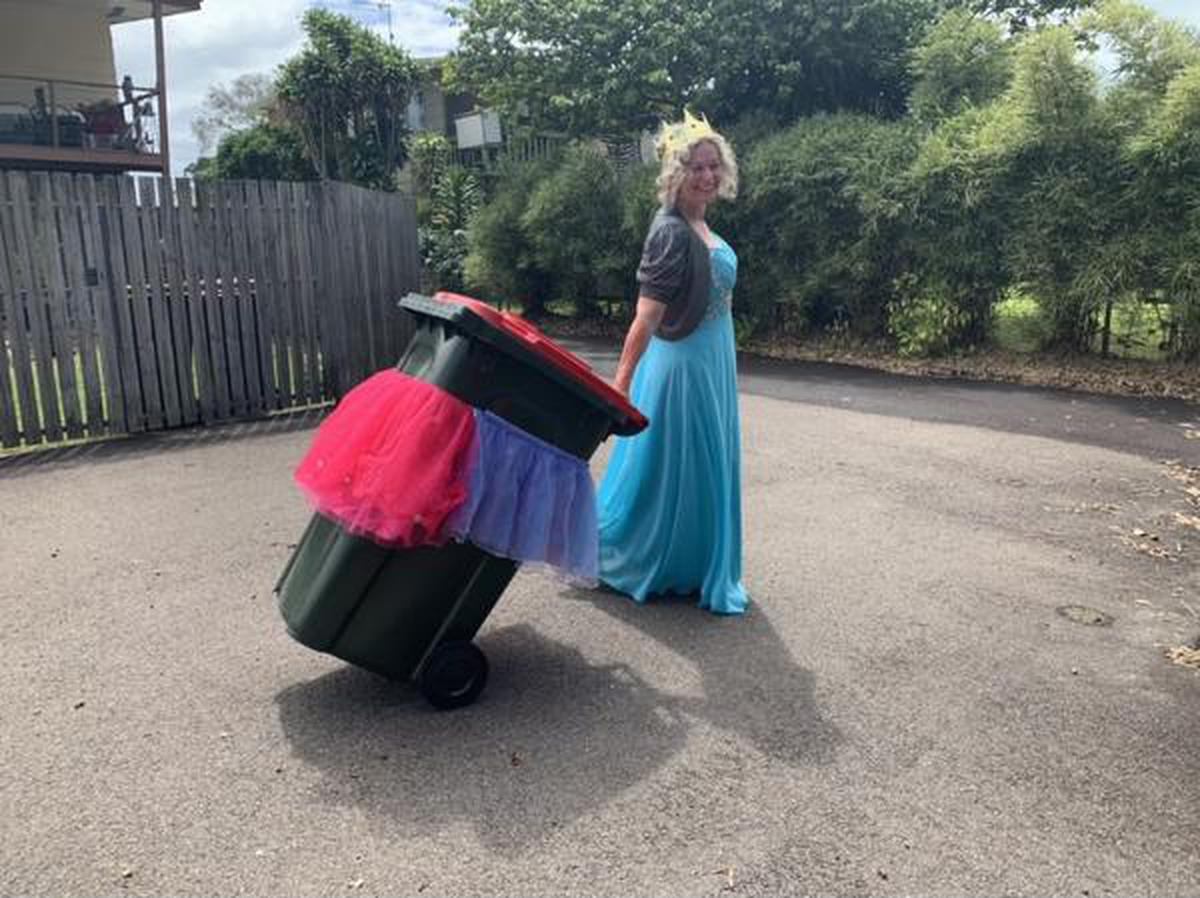 Her choice of outfit: the blue Elsa gown from Frozen, complete with a crown and pearl necklace. Her kindergarten students of course loved it and so did a lot of people on social media. “This page, I believe, has given people something to look forward to and it gives them a reason to dress up,” she says. So far Australia has the most participating members with others slowly trying to catch up. “People have been very creative. It’s amazing watching what they are coming up with.”

From pictures and videos (you also see grandmothers on bikes and grandfathers dressed as princesses) to people making an entire production out of their taking-the-bin-out process, this page has it all. A couple made a murder mystery skit, a kid from Colorado strapped on his skiis and waded through fresh powdery snow in his drive way while tagging the bin along, and another family did a jamming session around their trash cans. A few others chose to enact scenes from their favourite Netflix series: Basia McAuley’s post had her daughter dressed as Eleven from Stranger Things and she pretended to use telekinetic powers to move the bin out. The video was shot with the series’ theme music playing in the background. Following the success of this group, a few others have cropped up too. Bill Wilson started a similar page in the UK that has people in swimwear, diving suits, onesies, dressed as cows, the Cookie Monster… There is also a video of a group of residents in Enfield Town (Greater London) dancing to YMCA (while maintaining social distancing) as bins stand guard. Instagram has hundreds of posts with #binnights and #putyourbinsoutinyourballgown.

Such is its lure that residents are baking “Bin Night” cakes in its honour. And now there are intense discussions, not over what to get from the grocery store, but what to wear for the next bin night. Do you have your outfit sorted?