Lockdown blues? Drive through different cities with this app

The happiness is clearly evident in her voice when actor Shriya Saran recalls her travel experiences, on a phone conversation from Barcelona, where she lives.

St Petersburg, Machu Picchu, Colombia, Peru, New Zealand… She reels off names and we pin her down to talk about one adventurous trip. “Maldives,” she exclaims, picking her favourite diving destination.

However, her first diving trip was to the Andamans, where she took up a diving course at Lacadives, the scuba diving school set up by adman Prahlad Kakkar. A few years later, she returned for an advanced course. All this without her parents in the know how, since she thought they would dissuade her from an adventurous journey. “When I finally told them they were cool with it,” she laughs.

Shriya has fond memories of a diving holiday in Maldives that turned out to be life-changing. “In 2017, I had booked diving tickets for April, but landed in Maldives in March, a full month earlier. I was wondering what to do. Luckily, I met underwater photographer and diver Anup K Jat, who hails from Bengaluru. He informed me about a sunset diving expedition later that day. They accommodated me. That’s where I met Andrei Koscheev (whom she married in 2018),” she says. 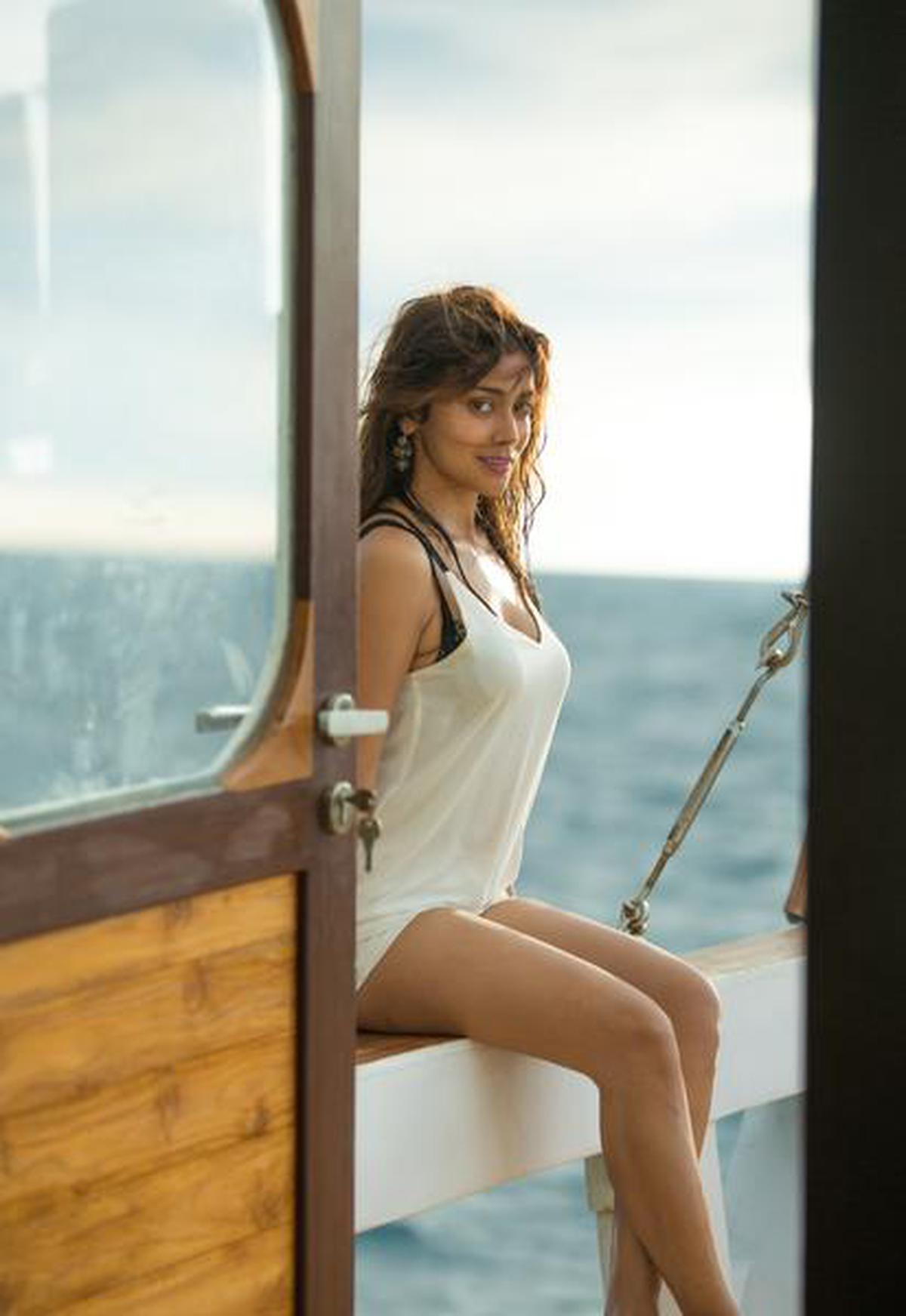 Shriya says she has always been a water baby but battled claustrophobia. She says diving with the gear and oxygen cylinder helped her get over the fear of closed spaces. “You follow a rhythm, without going too fast. You are always dependent on the oxygen cylinder and watch out for fellow divers.”

For her, the beauty of diving is in discovering the many colours and forms in the ocean: “It’s a whole different world out there. We swam alongside whale sharks in Maldives. These are huge but beautiful, gentle creatures and we felt a gentle flow of water when they swam nearby. We saw a few divers splashing water on them or going threateningly close; that’s when sharks tend to react as an act of self-protection. It’s important to not intrude or touch them.”

She also saw sea cows, sting rays, eagle rays… Diving is a meditative experience, believes Shriya. “It’s peaceful down there. For sometime you hear nothing but your own breathing. In some time you get acclimatised to the ocean and begin hearing the sounds of the ocean. It’s magical and you see an endless blue.”